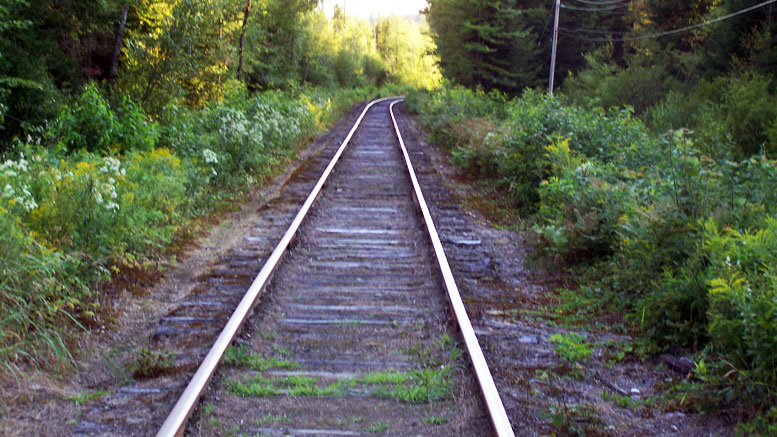 Sustainable Adirondack economic development is a concern for all Adirondack communities. Trying to balance the needs of local residents with protection of the environment is a constant challenge. The Review Board helps to insure that the economic needs of these communities are given due consideration when the Park Agency reviews development projects or potential uses of Forest Preserve lands that surround them.

The goal of this project is to establish a benchmark vision for a new gateway hub to the Adirondacks that will promote a world-class recreational experience and increase the economic vitality of the “5 Towns” including North Hudson, Newcomb, Indian Lake, Long Lake, and Minerva. The gateway project will ensure that the proposed uses, programs and services improve access to the regions recreational amenities and support the growth of local communities and the region. This new “Gateway to the Adirondacks at the Upper Hudson Recreation Hub” will be developed in a manner that creates a dynamic and attractive destination that links local and regional resources and is easily accessible from the Northway, nearby Towns, villages and hamlets.

The facilities will provide year around recreational opportunities and services for multiple uses, users, vendors and special interest groups. A new Gateway Center would welcome, orient and connect visitors to trail networks, recreation destinations and business within the 5 Towns. Careful stewardship is required to protect the natural beauty of the site and its surroundings and to create a compelling Adirondack setting that will support a wide variety of uses and programs generally including camping, equestrian amenities, open space activity areas, trails and staging for large events.

Meadows, woodlands, wetlands and gently sloping terrain combine to create a unique context for diverse recreational interests including access to the Schroon River which runs along the western boundary of the project area. Although the project will be implemented over an extended period of time every aspect of its development will be positioned to create a world class experience that is unique to the region and includes a mix of lodging, businesses and interpretive opportunities.

Many of the structures from Frontier Town remain on the site and although the viable use of these structures is unknown, the spirit of this beloved theme park should be reflected in a manner that celebrates the site’s history. 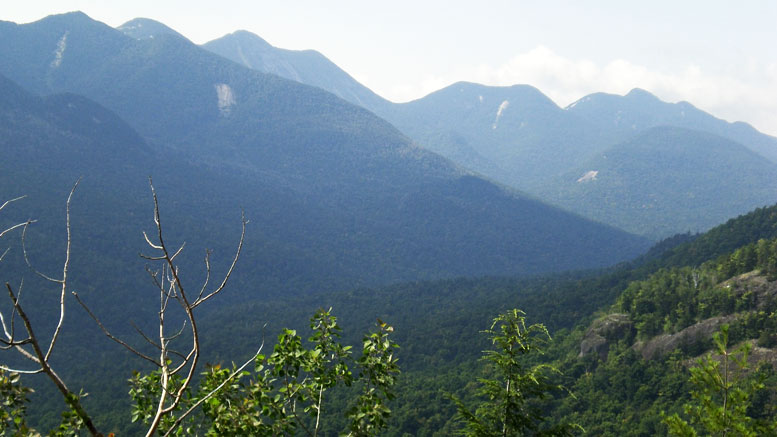