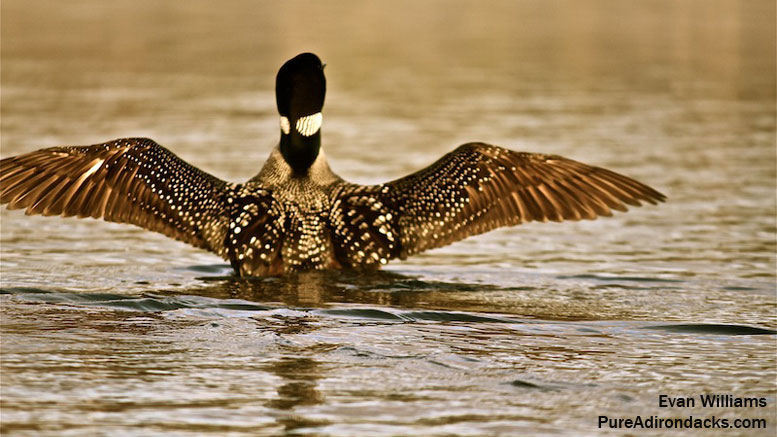 The Adirondack environment is front-page news almost every day in the Adirondacks. There are numerous stakeholder groups representing all aspects of environmental concern. The Review Board attempts to work with all these different groups as it represents the interests of local communities.

The Review Board is a leader, along with many others, on major environmental issues like aquatic invasive species education and prevention. In 2015, the Review Board helped draft a Memorandum of Understanding (MOU) concerning the nature and severity of the environmental and economic threat of aquatic invasive species to the waters of the Adirondacks, which are so important to tourism, and the second homeowner economy of our communities.

Three state agencies and more than 50 local governments, lake associations and environmental groups signed the MOU. Governor Cuomo proposed $1 million for an Adirondack Invasive Species Prevention Pilot Program in his 2015 State of the State Message. The Pilot Program began operation in the summer of 2015 with twelve boat inspection and decontaminations stations, including a boat-tagging program and fourteen new boat launch steward locations, in addition to those previously operating.

The Review Board also worked with the SAVE Lake George Partnership to create and air aquatic invasive species educational messages on the Pilot Program on radio stations in Albany, Glens Falls, Utica, Plattsburgh and the Lake Champlain region.

Review Board Chairman Jerry Delaney serves on the board of the North Forest Center, which works on environmental and economic initiatives in the forested areas of Maine, New Hampshire, Vermont and New York. He also serves on an APA sustainable forest harvesting practices advisory committee. 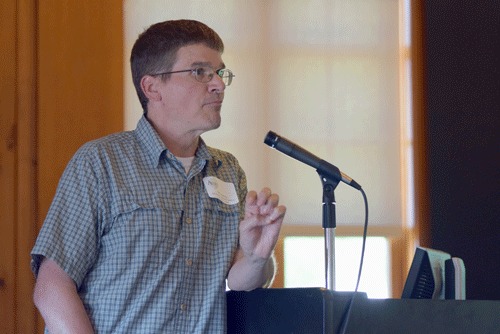 PAUL SMITHS – It was standing room only in the Pine Room at Paul Smith’s College, and people were there to learn about the state of Adirondack waterbodies.

The first-ever Lake Association Symposium was held Tuesday, July 28. It got scientists, state officials and representatives of lake steward programs throughout the Adirondacks together to learn about the state of the Park’s waterbodies and what can be done to better protect them.