Watertown Daily Times (Watertown, NY) Website
Story Appeared: 09/08/2015
The Associated Press reports that the state Department of Environmental Conservation is taking public comments through Sept. 18 on a plan for a northern Adirondack forest tract that will allow extensive use of vehicles, including ATVs.

Sensible Change is needed in the State Land Master Plan: Proposals for Managing a Changing Adirondacks 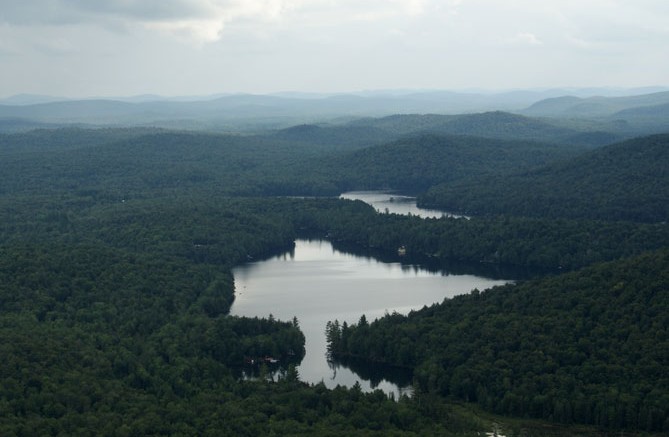 The Adirondack Park Agency has launched a process to review and amend the State Land Master Plan – the document that governs the use of all 2,614,000 acres of state-owned land in the Adirondacks.

The State Land Master Plan has not kept up, and sensible changes are needed to reflect the realities of today’s Adirondacks.

Change is uncomfortable – just ask the people who have been laid off since our national recession began in 2008. Change can be scary – like when an entrepreneur starts a business that she believes in but isn’t sure anyone else will. Change can be difficult – as it has been for those schools in the Adirondacks that have had to deal with budget shortfalls as residents flee to other areas, taking their students – and their tax money – with them.

And yet, without change, we wouldn’t have permeable pavement, upgraded and substantially invisible cellular phone towers, invasive species protection, or permanent high-speed Internet service in areas of the Adirondacks.

Change is disrupting – but it is inevitable, and in this case is sorely needed. How we manage this change assures our success – or dooms us to failure.

Some would have you believe that nothing can change in the Adirondacks – that any change the state makes in land use will take away from the “forever wild” character of the region.

Nothing could be further from the truth.

Sensible, properly managed change will preserve what works and will repair what doesn’t work…